I’ve been thinking, and I decided I should start a little travel diary. I know I’ll be making videos on my travels but I also thought that keeping a picture/diary/log will keep you guys informed on what I’ll be doing around here. They’ll be sort and sweet since I’ll more than likely have a vlog connected to these posts which I will post later of after the diaries.

Well! I landed in Japan! Finally, I am here again for the summer. The plane ride was so tiring, as always, but this time it was a lot easier and faster. Plus the hassle around the airport wasn’t as scary as the first time. Japanese airports and airlines are so quick and efficient. In my opinion, way better than American ones.

I can’t believe I’m in Okinawa, Japan! I woke up today around 7 am and laid in bed for a while until 8. I got dressed and decided to go along with my stepmom to run some errands. After the first errand, we stopped by the military base’s shop to pass the time and I bought a cute shirt and a dress. And of course a new Kit Kat flavor candy. Then we went to one of my favorite ramen places and I pretty much inhaled everything.

After that, we went grocery and flower shopping at a farmer’s market. Afterwards, we also stopped by the military base to pick up other grocery and stuff I needed that we couldn’t find elsewhere.

Currently, I’m laying down. I refuse to take a nap even though I want to take one so bad. Right now in Texas, I would already be in bed. In Japan, it’s barely turned 4 pm! A nap does sound good right about now. I’ll pull through these time zone changes soon. I have other things I want to do in Okinawa, like go to the beach, go to American Village again and go to the Sega Arcade and waste all my yen on a stupid claw machine. Also, I need to have some Blue Seal ice cream again! 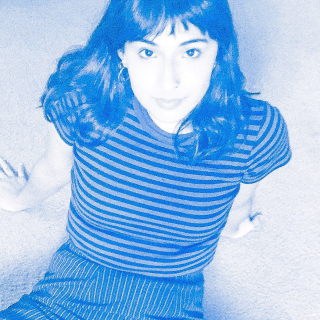